Join us for a special event with Oregon Poet Laureate Kim Stafford, Tim Gillespie and Timothy Kerlin. This meeting is free and open to the public, and presented in partnership with Free Range Poetry and Portland Ars Poetica.

We also invite you to join us for an open mic prior to the featured readers.

Tim is an almost-four-decade veteran Oregon public school teacher. He was one of the three original founders of the Oregon Writing Festival, which for 35 years has been supporting young Oregon writers. For a decade, he co-directed, with Kim Stafford, the Oregon Writing Project summer institute at Lewis & Clark College. He’s the author of Doing Literary Criticism from Stenhouse Press, and recent poems have been published in Windfall, The Timberline Review, Cloudbank, The Poeming Pigeon, English Journal, and Oregon English.

Tim was an English composition teacher for nine years and currently works as a digital content developer with McGraw-Hill. His poems have been published in Literati Quarterly, Superficial Flesh, the Texas Observer, and the Burnside Review

Founding director of the Northwest Writing Institute at Lewis & Clark College, is the author of a dozen books of poetry and prose, including The Muses Among Us: Eloquent Listening and Other Pleasures of the Writer’s Craftand 100 Tricks Every Boy Can Do: How My Brother Disappeared. He has taught writing in dozens of schools and community centers, and in Scotland, Italy, and Bhutan. In May 2018 he was named Oregon’s 9th Poet Laureate by Governor Kate Brown.

Free Range Poetry is a long-running monthly poetry event, always combining an open mic with longer readings by established or emerging poets. Free Range Poetry's aim is to cultivate a welcoming venue for new and familiar voices. You can usually find Free Range Poetry on First Mondays at the NW Multnomah County Library.

Portland Ars Poetica is an ongoing literary poetry workshop open to any Portland-area poet who seeks to hone their practice and craft. Our activities include critique workshops, a poetry book club, calls for submission, and promotion of local performance venues. Find out more about Portland Ars Poetica at www.PortlandArsPoetica.org.
Posted by BillJohnson at 4:30 PM No comments: Links to this post

This event is free and open to all.

Your chance to meet guest speaker TIMOTHY RHYS, publisher of MovieMaker Magazine.
Writer, director and publisher of the world’s best-selling Indie film magazine, Tim Rhys will be on hand to give us his take on current screenwriting and Indie film trends. 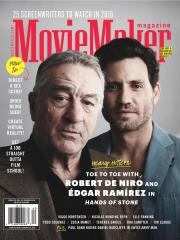 • A 1-year Subscription to ScriptLadder ($95 value) (see info below) 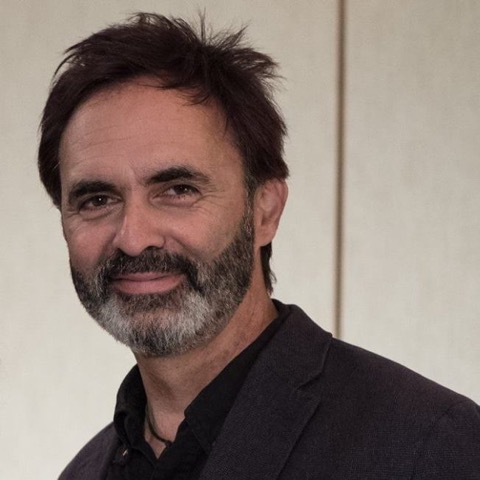 Timothy Rhys is a writer and director who edits and publishes MovieMaker Magazine. He also develops independent motion pictures through his production companies, Vagabond Pictures and Cold Open Pictures. Tim recently produced the feature thriller Indiscretion, starring Academy Award-winner Mira Sorvino, and is currently producing the drama Sitiado. Tim is artistic director of the MovieMaker Institute, which has brought educational film programs around the world since 1997, and heads up MovieMaker Production Services, which assists independent producers. Tim has been a juror at the Hawaii International Film Festival, the New Orleans Film Festival, the New Hampshire Film Festival, the Mammoth Lakes Film Festival, and many others, and serves on the board of the historic Hollywood Theater in Portland, Oregon, where he lives with his wife and two sons. 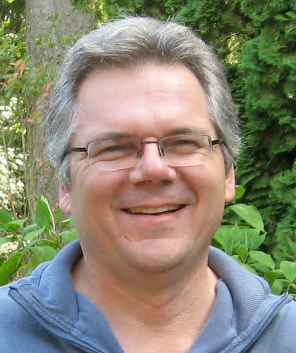 Tim will also be on hand on November 15 to answer your questions about Scriptladder.
Meet your Hosts: 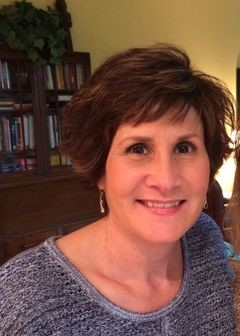 Mary Andonian is a novelist and screenwriter based in the Northwest. Despite a few prestigious college degrees unrelated to writing (somewhere in there lies a dark story), Mary has authored the teen inspirational book, BITSY’S LABYRINTH (which she also adapted into a screenplay), and the screenplays TIME SHARE, GUARDIAN JOE, THE SOUND OF RAIN and FOUR COLLEGE ESSAYS. She is a former board member of Willamette Writers, one of the largest writers’ associations in the country. Over the years, her passion for writing inspired her to take on leadership roles at the group's annual Willamette Writers Conference, including Program Coordinator and Literary and Film Committee Co-Chair. In those roles, Mary collaborated with scores of Hollywood agents, managers and producers to arrange pitch sessions, seminars and workshops at the conference. Reach Mary at www.maryandonian.com 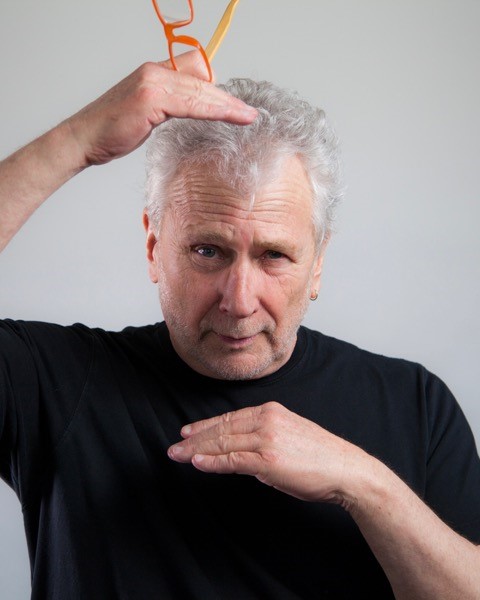 DAVID POULSHOCK is an award-winning Northwest screenwriter and filmmaker whose work includes TV commercials and corporate films; the best-selling “Wee Sing” kidvids for Universal Home Video; the groundbreaking public television series, “Mathematics Illuminated;” the feature documentary “Raw Materials;” and many other projects. His original screenplays have won accolades from the world’s top screenplay competitions. Prior to his film career, David was keyboardist with the legendary Northwest cult band, Upepo, an Oregon Music Hall of Fame honoree. He has served as adjunct faculty of the Art Institute of Portland, Chairman of the Willamette Writers Conference and Chairman of the Board of Trustees of Northwest Academy, and currently serves on the board of Oregon Volunteer Lawyers for the Arts (OVLA). Reach David at www.davidpoulshock.com

Event Sponsors:
The Nickelodeon Writing Program offers emerging television writers from around the world a paid opportunity to develop their craft and launch their careers. While in the Program, writers hone their skills, build a professional network and gain real-world experience in writers' rooms for our critically acclaimed live-action and animated shows. The General Track is a 12-month commitment.
The Northwest Film Center is a non-profit media arts organization devoted to the exhibition of independent film, the education of audiences, emerging artists and youth, and the support of independent filmmakers . NW Film also is also home to Portland International Film Festival, the Northwest Filmmakers Festival and Fresh Film Northwest.
Southpark Seafood is a chic Northwest eatery featuring sustainable seafood, farm-fresh ingredients, and the area’s largest selection of oysters. Locally owned for 20 years, this iconic downtown Portland restaurant continues to be a definitive part of the city’s dining scene.
MovieMaker Magazine is the nation’s leading resource on the art and business of making movies and the world’s most widely read independent film magazine. MovieMaker’s content is directed at the audience as well as the artist, and its lively mix of interviews, trend-setting criticism, DIY techniques, festival coverage, distribution and financing tips, behind-the-scenes indie “war stories” and appreciations of classic Hollywood actors, directors, cinematographers, producers, screenwriters and editors makes MovieMaker Magazine a perennial favorite and trusted brand with cinema artists and discriminating film fans everywhere.
ScriptLadder is a website offering a collection of unique tools to visualize your screenplay structure, exchange notes with colleagues, and host online table-reads. Launched in 2016, ScriptLadder has helped hundreds of writers from 11 countries gain fresh perspective on their screenplays and create even better stories.

Posted by BillJohnson at 12:26 PM No comments: Links to this post